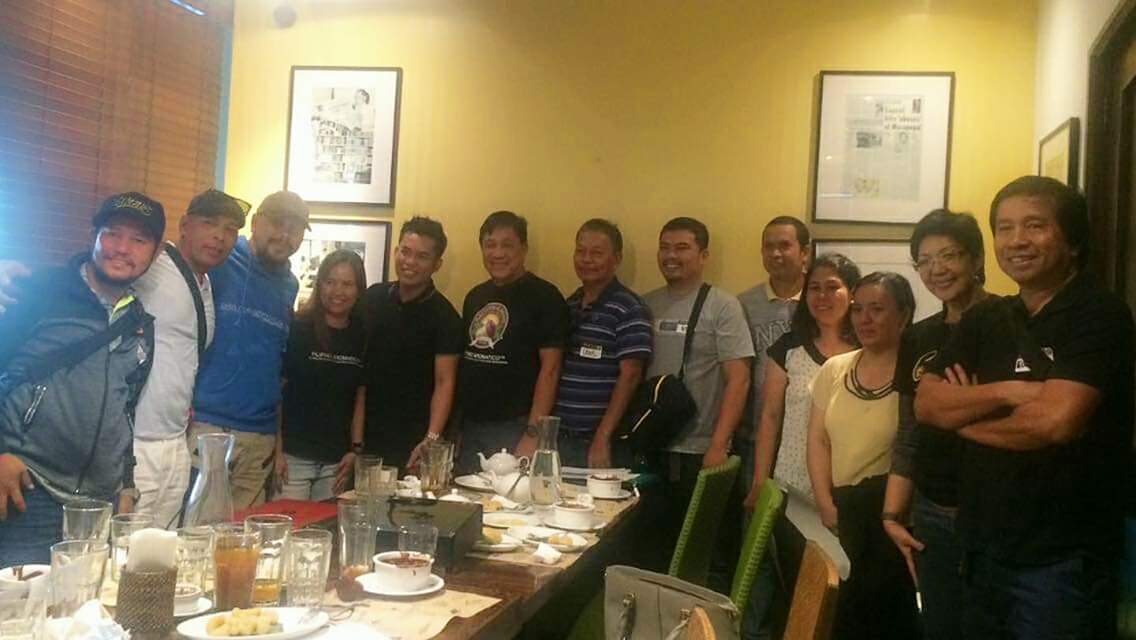 The concluded CACAO LEVEL UP SEMINAR at Abe’s Restaurant was indeed an unforgettable one. Having to fill up a quaint area showed productivity, nostalgia, and newly formed friendships.

We’d like to thank our guest speakers who made this cacao adventure take one notch higher. Thank you One World Institute Country Director Mircaella F. Johnson, Romela Fabula of Opulento Agriventures Albay, Christian Valdes of CMV Txokolat, Executive Chef Christopher Carangian and Chef Michelle Arce for inspiring our participants to be creative, passionate, and helpful to others who lack the courage or resources to pursue their dreams.

The participants came from Pangasinan, Batangas, Nueva Ecija, Aurora Province, Bicol, Sorsogon, Cavite, Dumaguete, and Cebu. Imagine to have started as complete strangers but ended up as good friends who were brought together by a common call – PASSION to PLANT and CREATE products that the Philippines would be known for.

The participants raised their hands for the Oath of Membership as led by PDS CEO Mel Santos. Before the said oath, Mr. Santos awarded Executive Chef Christopher Carangian as Honorary Member. 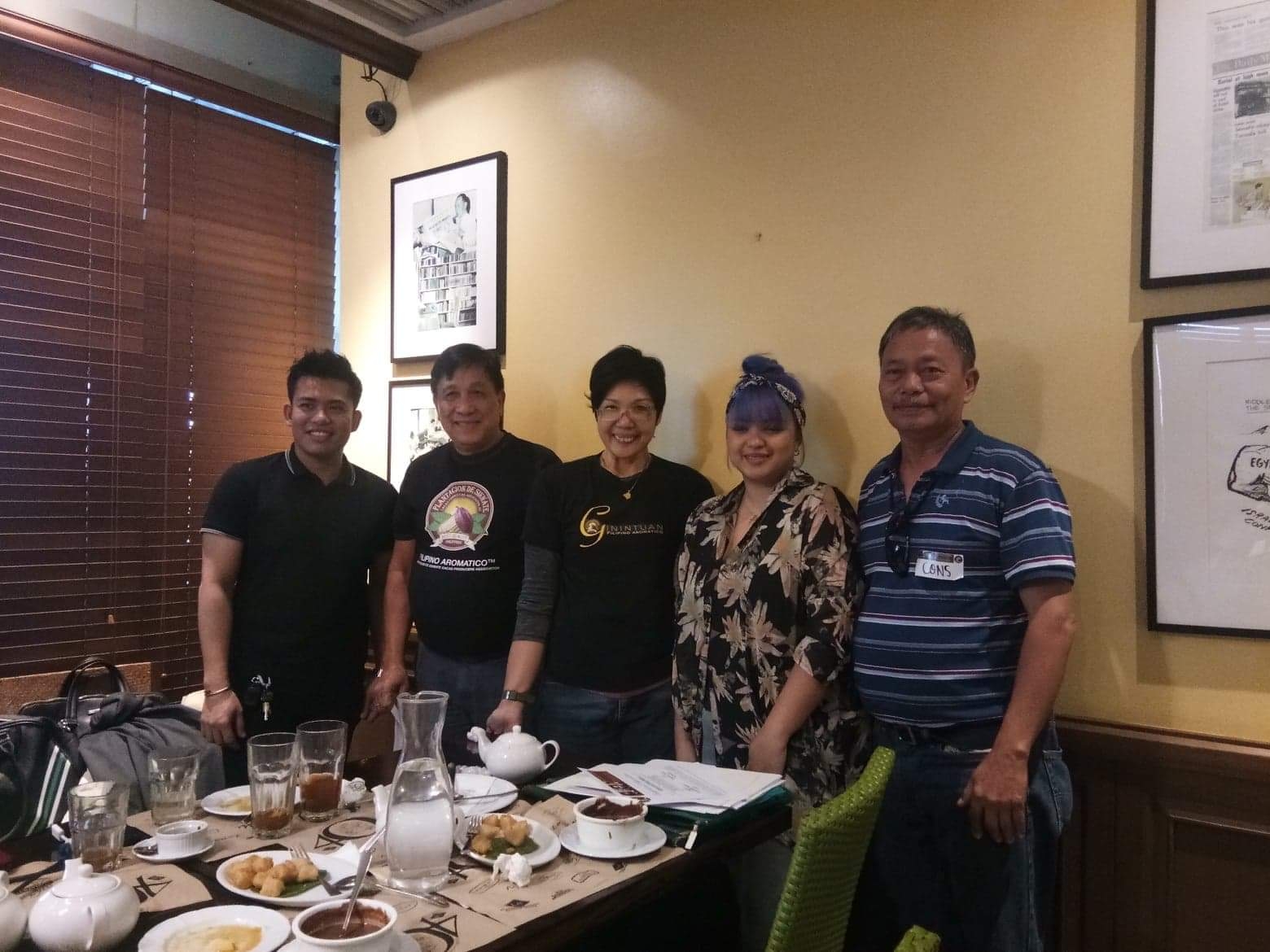 Till the next Cacao Level Up! May the golden Filipino Aromatico Heirloom Cacao bring you places you never imagined to conquer. 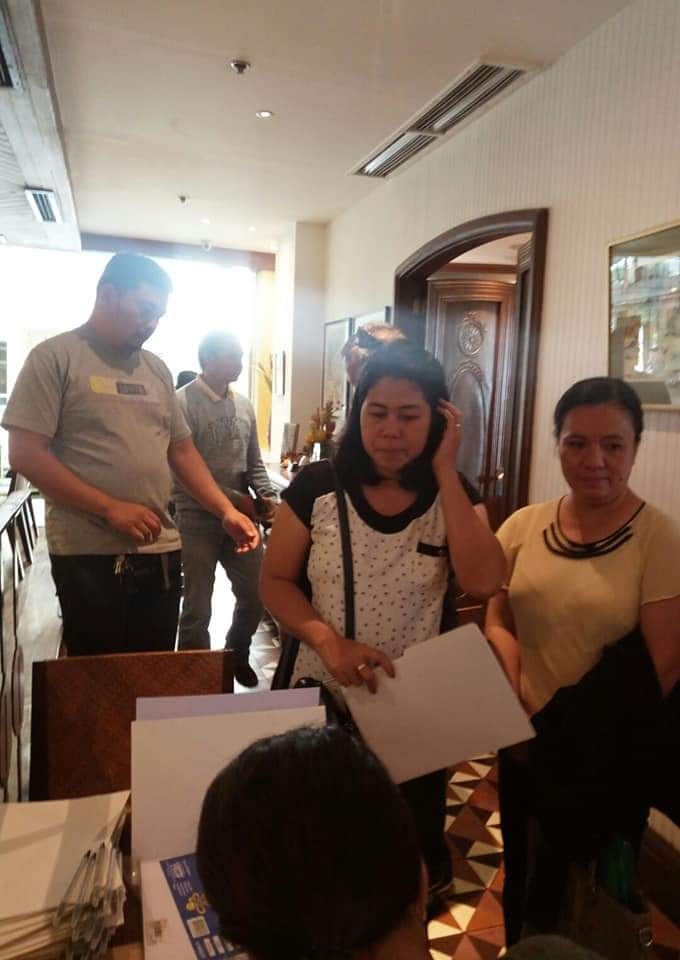 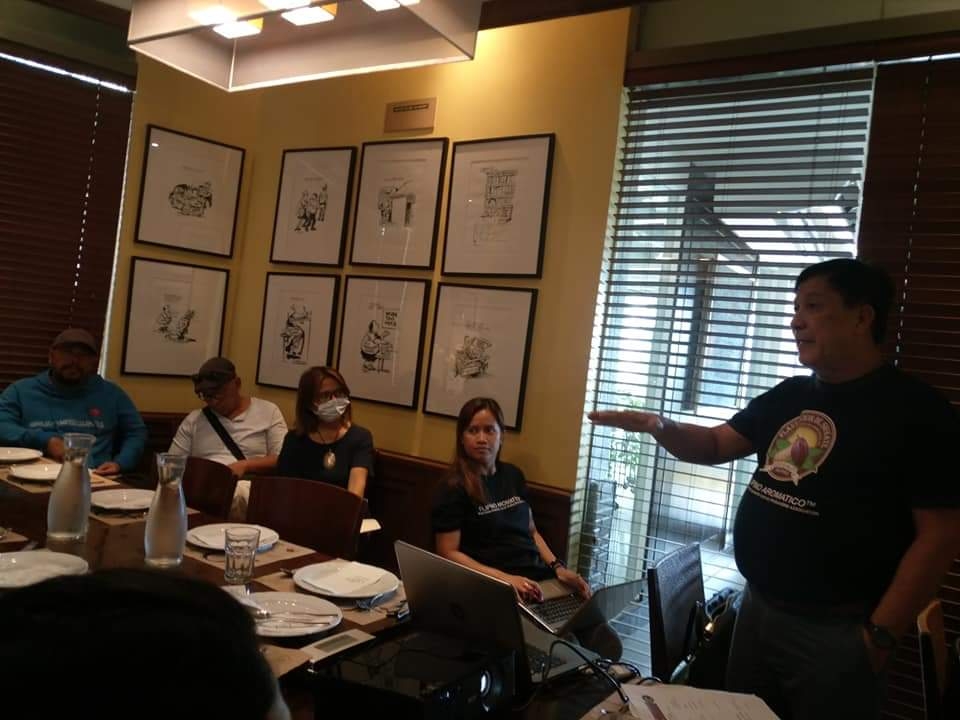 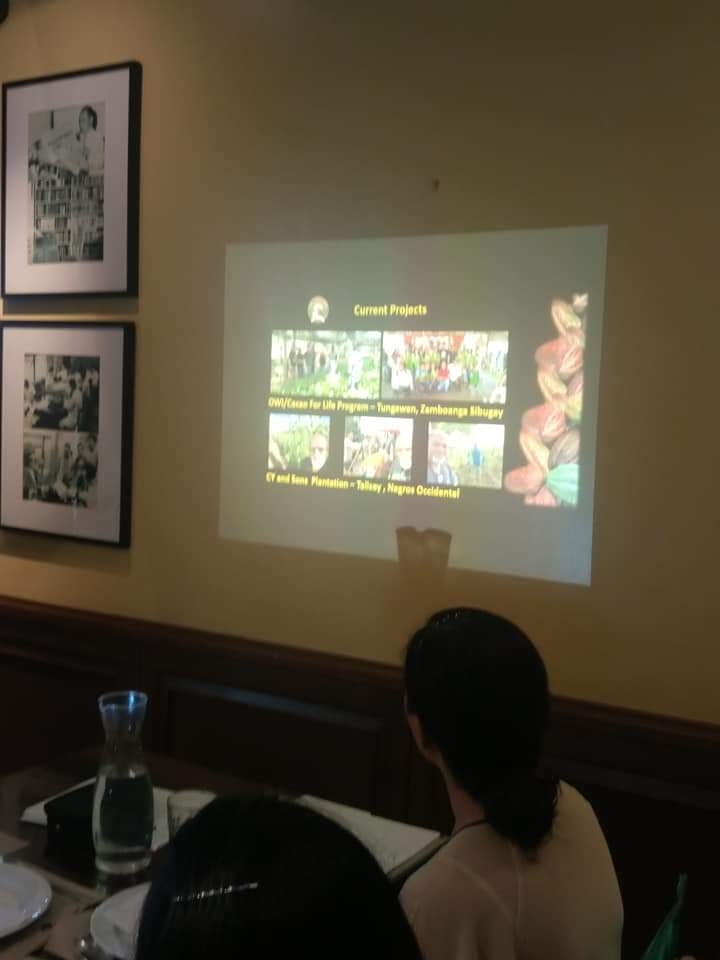 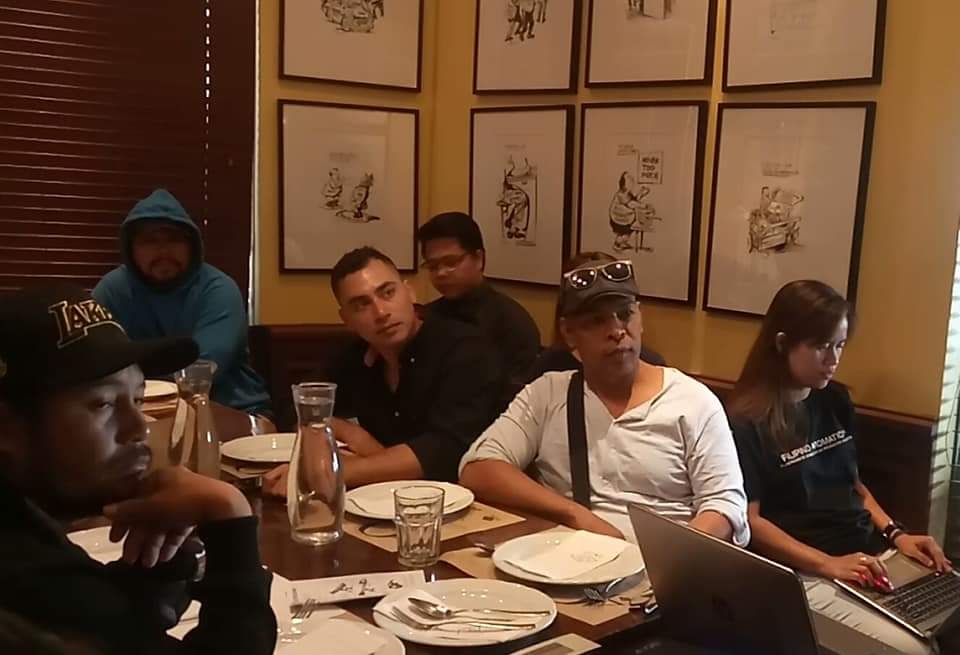 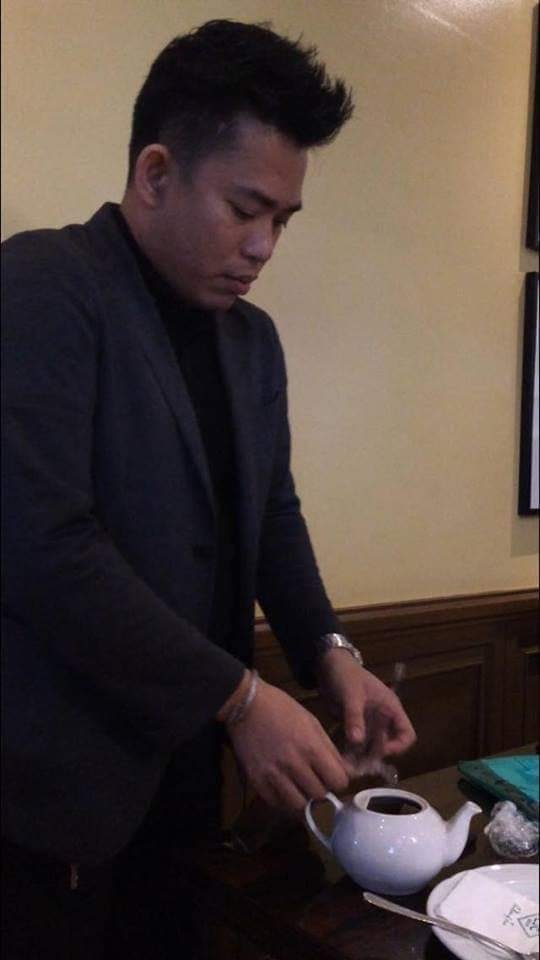 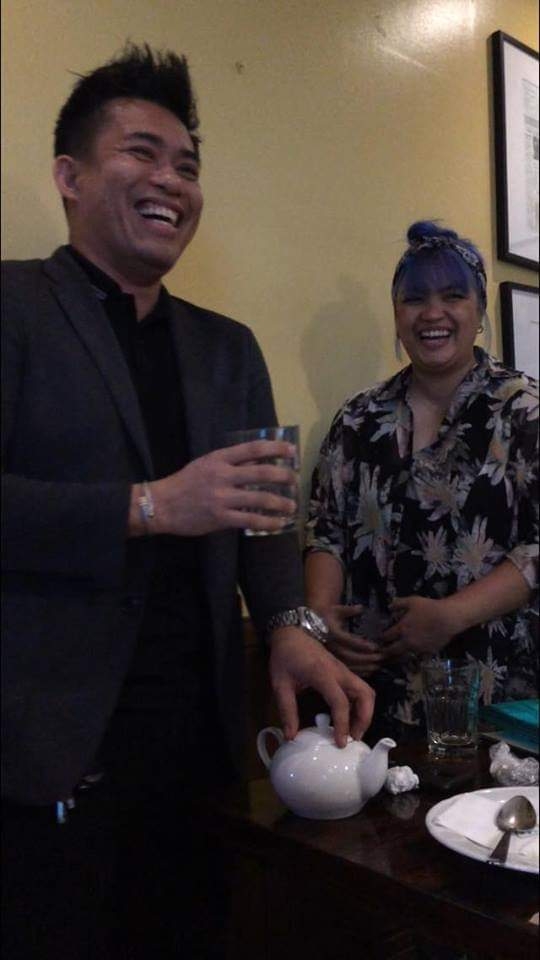 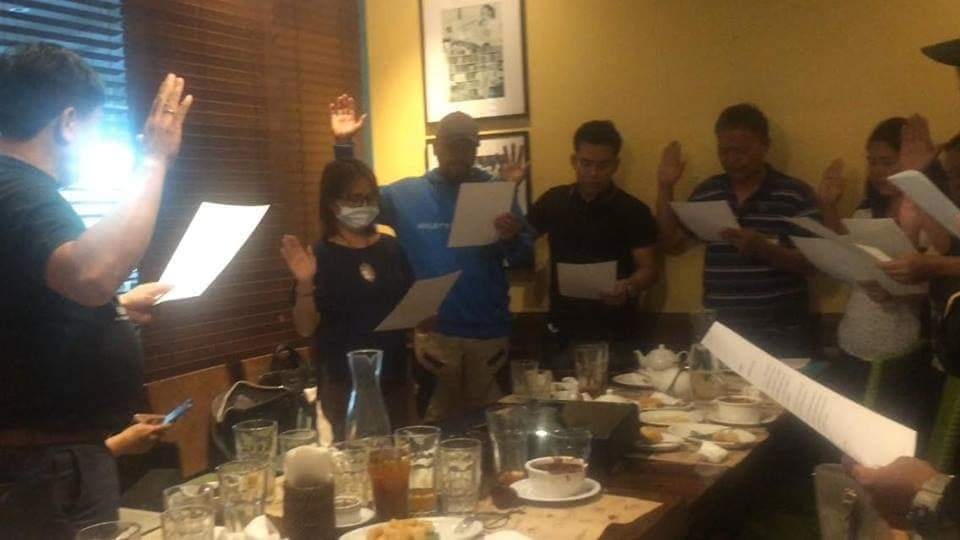